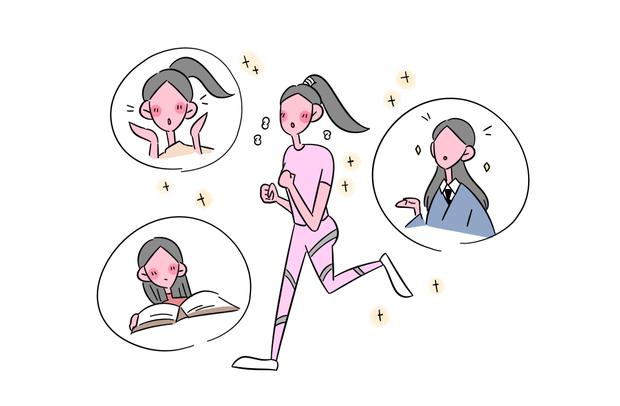 Halloween is an autumn holiday that Americans celebrate every year. It means "holy evening," and it comes every October 31, the evening before All Saints' Day.

However, it is not really a church holiday, it is a holiday for children mainly.

Every autumn, when the vegetables are ready to eat, children pick large orange pumpkins. Then they cut faces in the pumpkins and put a burning candle inside.

It looks as if there were a person looking out of the pumpkin! These lights are called jack-o'-lanterns, which means "Jack of the lantern".

The children also put on strange masks and frightening costumes every Halloween. Some children paint their faces to look like monsters.

Then they carry boxes or bags from house to house. Every time they come to a new house, they say,"Trick or treat! Money or eat!" The grown-ups put treat-money or candy in their bags.

Not only children, but most grown-ups also love Halloween and Halloween parties because on this day,they can disguise themselves as personages or ghost as their imaginations will lead them. This bring them the satisfaction of being young.

Halloween means Hallows Evening.It is the evening before All Hallows Day (now called All SaintsDay) ,a Christian holiday,celebrated on the November 1st.

History traces Halloween back to the ancient religion of the Celtics.

The Celts were the ancestors of the present-day Irish,Welsh and Scottish people.In the 5th century BC,in Celtic Ireland,summer officiallyended on October 31st.On the November 1st,Celtic peoples celebrated the festival of Samhain,which marked the beginning of winter and the Celtic New Year.Celts thought the division between the natural world and the supernatural world became very thin and all time and space was abruptly suspended on October 31st,and then the spirits of the died would come back and move freely looking for living bodies to possess.